How Virtual Influencers are dominating the Marketing Landscape 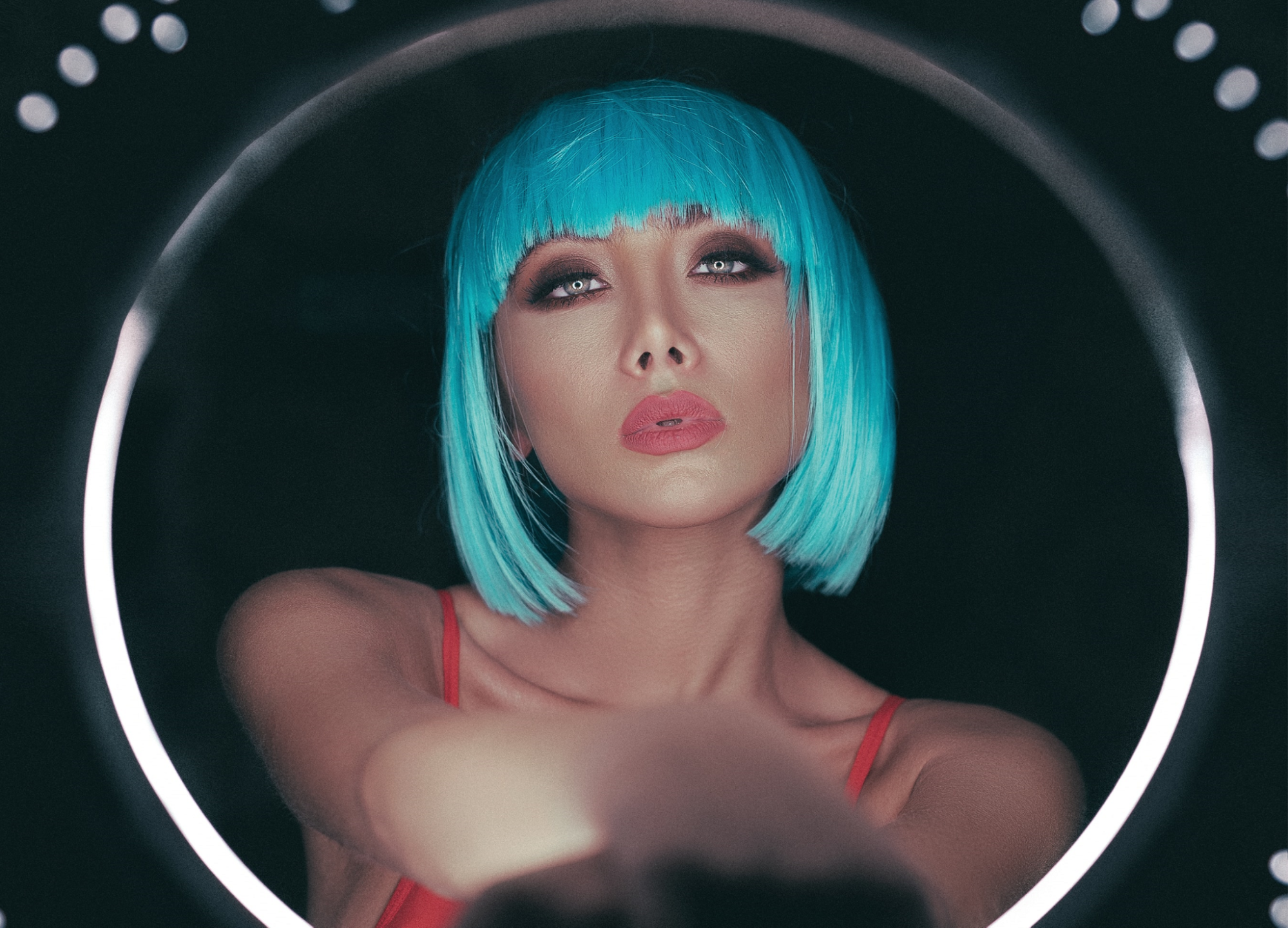 There was a time when fame and money were reserved for real celebrities. Today, the same privilege is within reach of the ordinary individual, all thanks to social media. Social media influencers have a large following on platforms including Facebook, Instagram, TikTok, and YouTube.

Brands are willing to splurge to get their messages in front of well-targeted customers- proof that influencer marketing is experiencing a dramatic spike in popularity. In a little more than a decade, there has been an increase in the market’s worth from $1.7 billion in 2016 to $13.8 billion in 2021. Influencer marketing is expected to be worth $16.4 billion by the end of the year.

It is easy to see why influencer marketing is so popular these days. Influencers inspire people to follow their lead. Individuals from many walks of life have begun contributing to creating information for the general public that may interest the latter. Using said connection, brands can interact with highly targeted groups. The influencer marketing business is on the verge of a significant shift, which might see human influencers competing with virtual influencers for a chunk of the influence pie.

What are virtual influencers?

The phrase “virtual influencer” might be new to you. They are computer-generated avatars or characters that look like actual humans. Their effectiveness has become a popular alternative to human influencers in social media marketing.

As the name suggests, a virtual influencer only lives in the virtual world. Everything, from their appearance to their speech and voice to the settings in which they publish photos and videos, is produced by a computer program. These influencers look like some of the greatest human influencers at first sight because they look polished.

Lu do Magalu was launched in 2009 to promote Magazine Luiza’s iBlogTV, making her one of the earliest virtual influencers. She has a following of 5.9 million on Instagram, where she posts product reviews, unboxing videos, and other helpful information. Magalu is the world’s most popular social media influencer.

An artificial intelligence firm produced Lil Miquela in 2016, and she has since become one of the most prominent virtual influencers. Besides being a singer, the virtual influencer is also a YouTuber. The Instagram star Lil Miquela has over 3 million followers and has worked on influencer marketing projects for some of the world’s most prestigious companies, including Dior and Prada.

Designer brands like Gucci and Prada were among the first to use computer-generated influencers in their advertising campaigns. In 2018, Balmain employed virtual influencers Margot, Shudu, and Zhi as part of its fashion army. Fenty Beauty has also collaborated with Shudu for a cosmetics campaign. On the other hand, Prada hired Lil Miquela to take over its Instagram account for Milan Fashion Week.

After seeing some of the world’s most well-known fashion labels get behind this new trend, it was only a matter of time before others followed suit. Virtual influencers are increasingly becoming affiliated with brands from various sectors. A virtual YouTuber has teamed up with instant ramen maker Nissin. KFC has unveiled a computer-generated version of Colonel Sanders in place of the real Colonel Sanders.

Why virtual influencers are so appealing to brands?

Investing in influencers that are not real humans has clear benefits for companies. Human influencers, particularly those who have long been established, often do not provide their companies with far-reaching creative control of the content they produce.

They may require to keep a particular look because their target demographic prefers it, or they may believe that their marketing vision does not match the brand. Virtual influencers do not have to worry about any of that. As a result, the companies will be able to craft the whole campaign to their terms, from the creatives down to the content.

Virtual influencers are less likely to get implicated in scandals or backlash from followers of brands or businesses they previously worked with. As a result, even after the campaign has ended, marketers have complete control over the messaging and storyline. It goes without saying that human influencers cannot achieve this degree of control.

To begin with, you need to figure out who your target audience is. Is this the right strategy for your audience if they are not tech-savvy or don’t frequently interact with the internet? The obvious answer is “No.” The following stages will be much easier if you know your target market.

The virtual influencer must be the focus of a complete character. This is one of the essential elements in making it seem and feel like a natural person. Define the qualities and attributes you want your virtual influencer to possess. Always remember to include characteristics that are
relatable to your target audience.

Once you’ve decided on the aesthetic of your virtual influencer, you can hire a CGI company to design and build it.

Potential for virtual influencers is enormous.

This is an excellent opportunity for companies because the virtual influencer industry is still in its infancy and is expected to increase in the coming years.